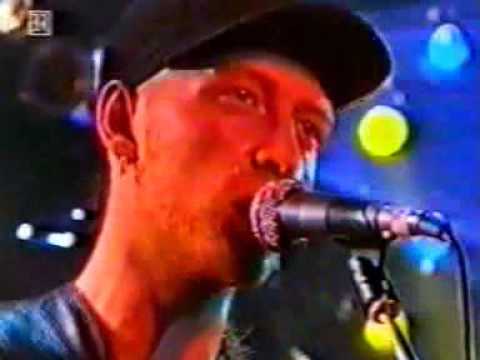 The Battle of the Beanfield took place over several hours on 1 June 1985, when Wiltshire Police prevented a convoy of several hundred New Age travellers from setting up the 1985 Stonehenge Free Festival in Wiltshire, England. The police were enforcing a High Court injunction obtained by the authorities prohibiting the 1985 festival from taking place. Around 1300 police officers took part in the operation against approximately 600 travellers.

On the day the convoy of travellers encountered resistance at a police road block seven miles fromStonehenge. Police then smashed the windows of traveller vehicles and some travellers were arrested whilst the rest broke into an adjacent field. A stand-off consequently developed that persisted for several hours. At least one police officer has claimed that travellers hurled missiles including petrol bombs at the police during this period.

Eventually the police launched a final attack during which the worst of the violence is purported to have taken place. According to The Observer, during this period pregnant women and those holding babies were hit by police with truncheons and the police were hitting “anybody (that) they could reach”. When some of the travellers tried to escape by driving away through the fields, The Observer states that the police threw truncheons, shields, fire-extinguishers and stones at them in an attempt to stop them.

Dozens of travellers were injured, 537 were eventually arrested.

Two years after the event, a Wiltshire police sergeant was found guilty of Actual Bodily Harm as a consequence of injuries incurred by a member of the traveller’s convoy during the Battle of the Beanfield.

In February 1991 a civil court judgement awarded 21 of the travellers £24,000 in damages for alleged false imprisonment, damage to property and wrongful arrest. However the traveller’s £24,000 award was swallowed by their legal bill as the judge did not award them legal costs.