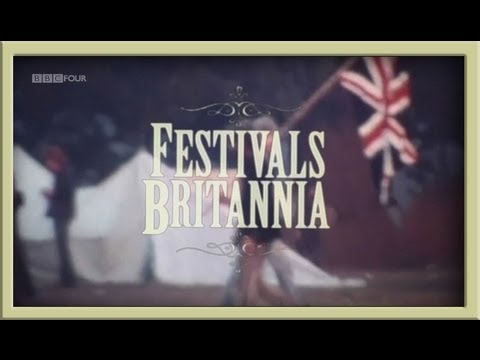 This documentary tells the story of the emergence and evolution of the British music festival through the mavericks, dreamers and dropouts who have produced, enjoyed and sometimes fought for them over the last 50 years.

The film traces the ebb and flow of British festival culture from jazz beginnings at Beaulieu in the late 50s through to the Isle of Wight festivals at the end of the 60s, early Glastonbury and one-off commercial festivals like 1972’s Bickershaw, the free festivals of the 70s and 80s and on through the extended rave at Castlemorton in 1992 to the contemporary resurgence in festivals like Glastonbury, Isle of Wight and Reading in the last decade.

Sam Bridger’s film explores the central tension between the people’s desire to come together, dance to the music and build temporary communities and the desire of the state, the councils and the locals to police these often unruly gatherings.

At the heart of the documentary is an ongoing argument about British freedom and shifts in the political, musical and cultural landscape set to a wonderful soundtrack of 50 years of great popular music which takes in trad jazz, Traffic, Roy Harper, the Grateful Dead, Hawkwind, Orbital and much more.